BrosGuitars - The Fender Cabronita Telecaster is a very special guitar. Also known as the Little bastard or the Little Devil in Spanish. While retaining the shape and general feel of a Telecaster, they are a radical departure from the traditional electronics and sounds associated with the instrument. Like virtually all Telecaster sub-models, they are labeled simply as a Fender Telecaster on the headstock logo, identifiable only by their features. 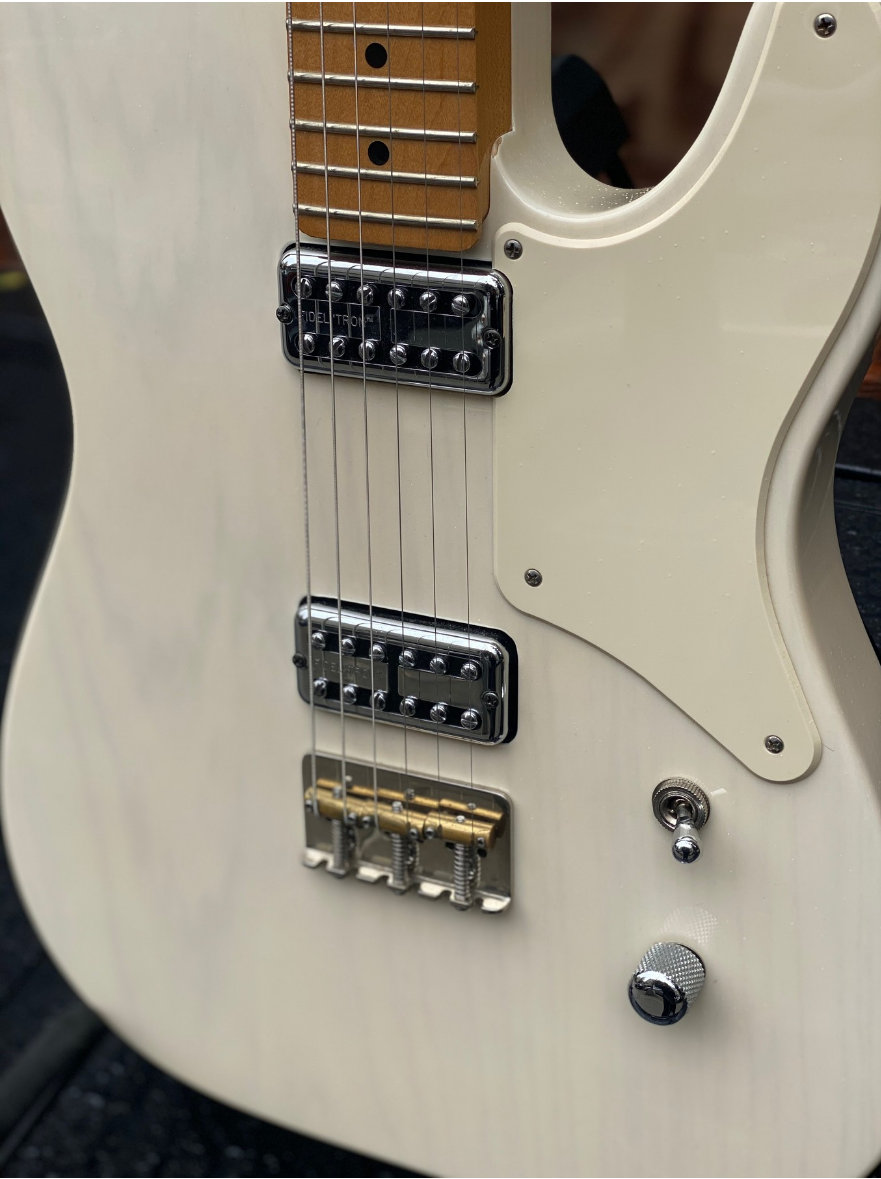 The original Custom Shop Cabronita was introduced in 2009 and called La Cabronita and was a made to order, Custom Shop built guitar. Custom Shop guitars are built in Fender's Corona, California factory. They represent Fender's highest quality, and fetch prices considerably higher than their standard OEM models. Most of the La Cabronitas had only a single guitar pickup with one volume and tone knobs. These could be ordered with one, two or three pickups as they were custom made instruments. All regular La Cabronita guitars used the TV Classic pickup by TV Jones.[1] The idea was spawned by Mike Eldred, head of the Fender Custom Shop. The goal was to make very different than traditional Telecasters.

The pickguard is quite small compared to most, and clearly is influenced by the first couple of prototypes built by Leo Fender back in 1949. Unlike other models, it does not extend over the area of the neck pickup.

The name and translation of Cabronita essentially means a bastardized version of a Telecaster, as the design choices go against many of the traditional designs by Leo Fender. While the allure and demand for these particular models is dwarfed by traditional Telecasters, there is still a significant following that has developed in a short period of time. As such, it has spawned a host of aftermarket bodies and parts that conform to the Cabronita template, which itself has become a new standard. 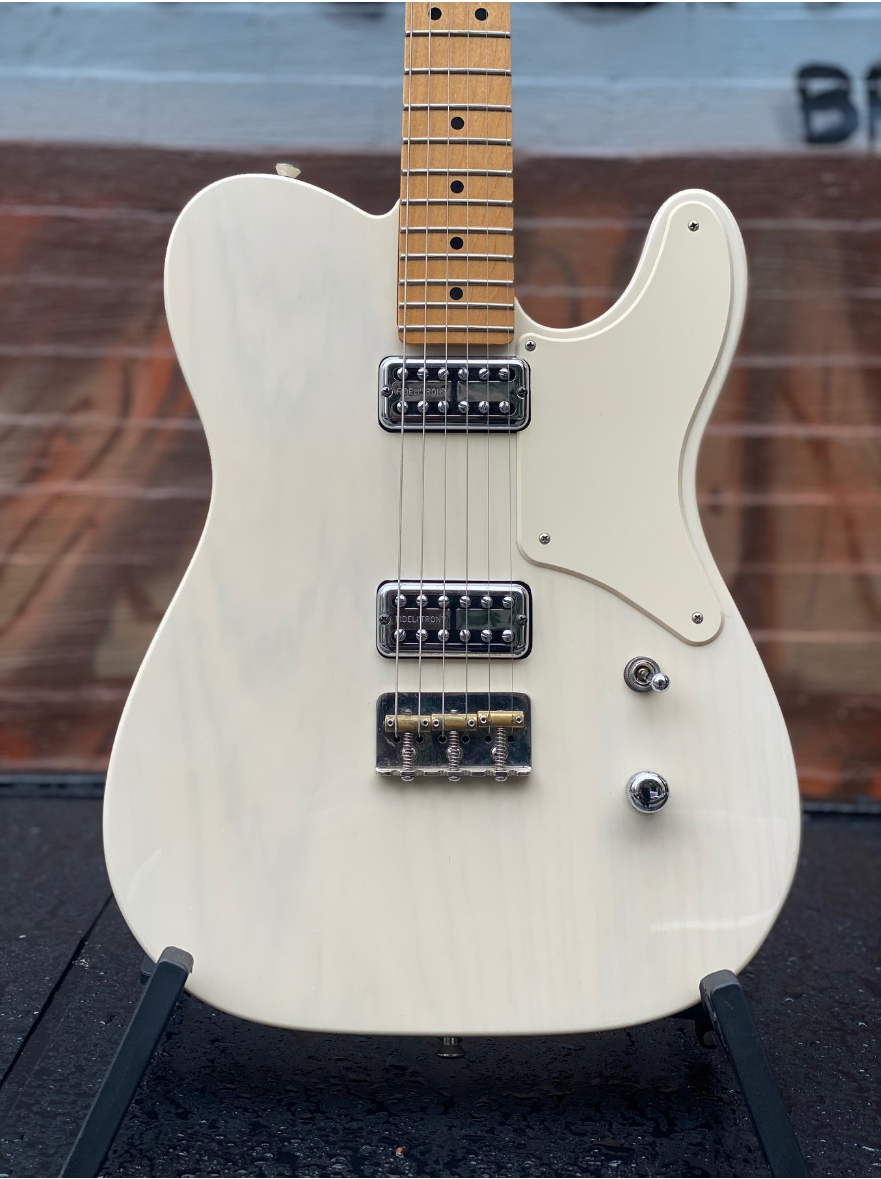 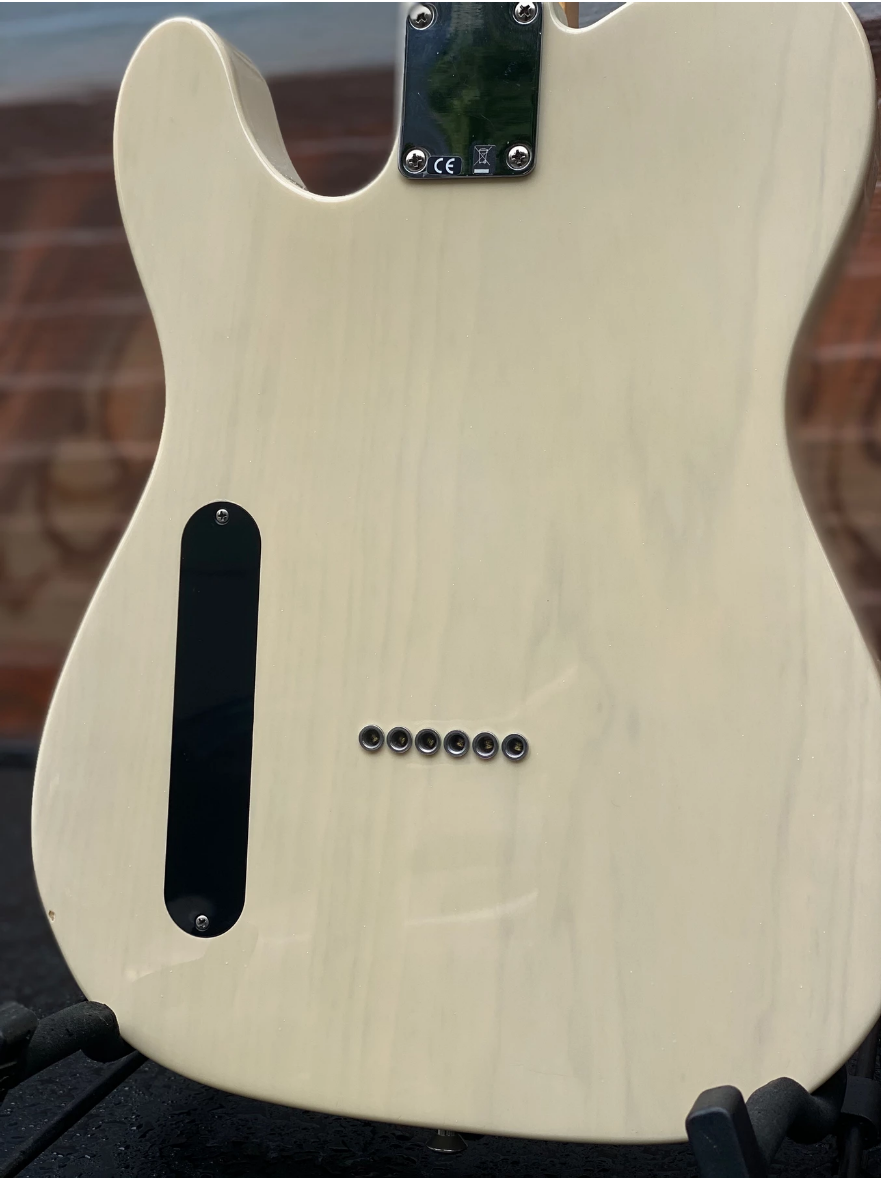