SYSTEM
Our events educate you on a proven step-by-step system for investing in Multifamily real estate.

CAPITAL
We help you raise the capital you need to make the deal happen. 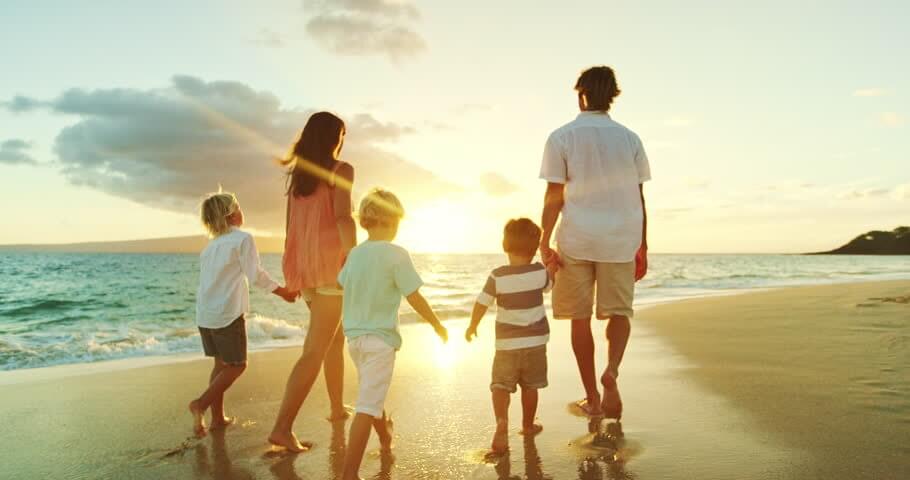 Do you want to discover new techniques to better express yourself through song?
Great songs contains truths that touch us. In this workshop we'll explore the proces of songwriitng - both the art and the craft, and the delicate balance between the two. We'll learn to write from the inside out, beginning with the spark of an idea and following it all the way to its full realization

REGISTER NOW
It’s time you met Multifamily Mindset. Achieve your potential with the right Multifamily Investment.
It’s frustrating to work so hard only to be kept out of the truly lucrative deals .… We get it.

We’re MultifamilyMindset, and many of us started out exactly where you are. We bought single-family investment properties, spent countless hours handling maintenance ourselves, and watched our equity positions creep up way too slowly. But we didn’t stay there. In the past ?? years, we’ve done a total of ??? billion in real estate deals. And we’re here to tell you… it’s a lot easier and faster to make money on big deals than it is to do one…small… deal… after… another.

Are you meant for truly great things? If so… 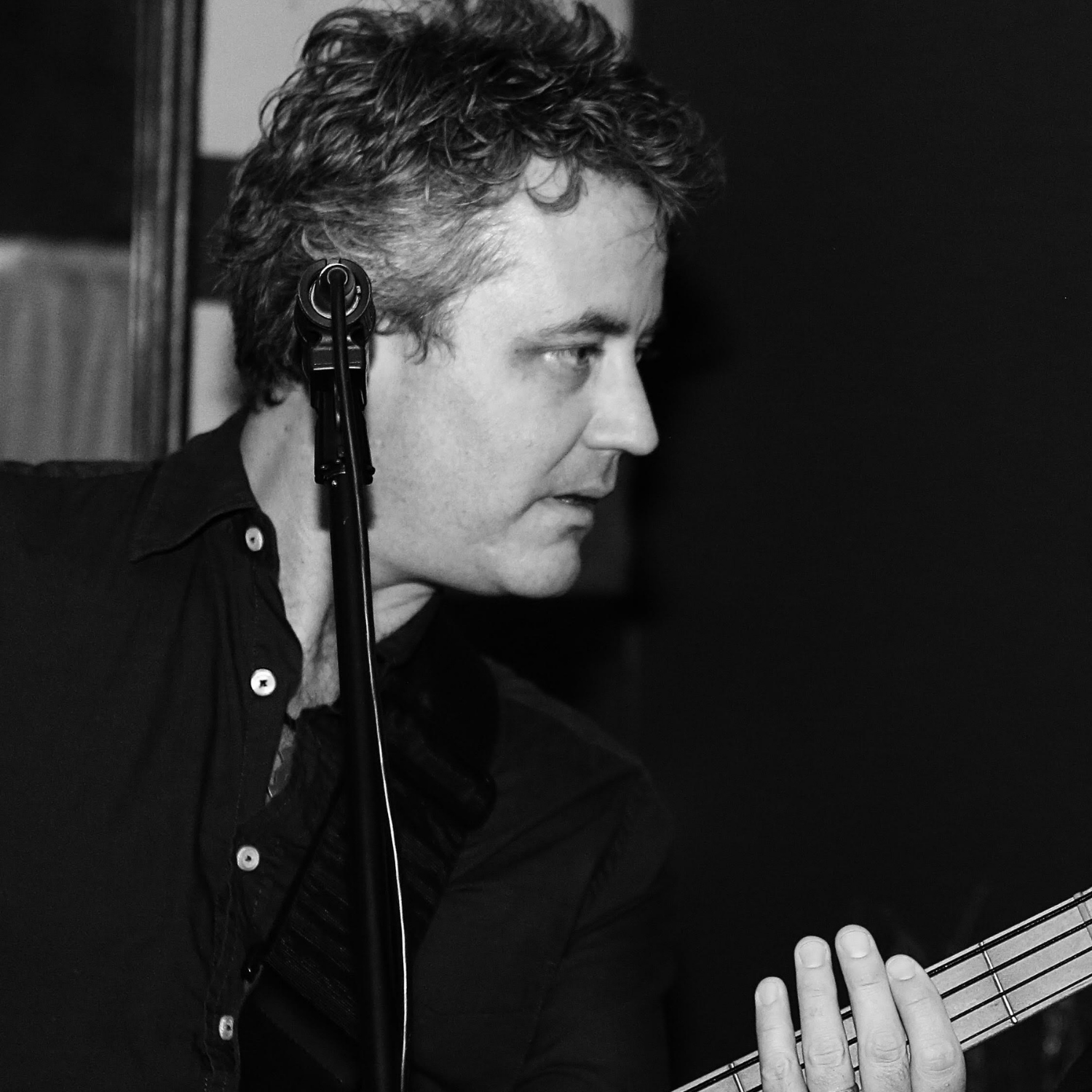 -Composing and producing the theme music for Let’s Get After It with Chris Cuomo (SiriusXM Satellite Radio),

-Steven has also contributed music, lyrics and orchestrations for the musicals Duck Commander Musical (Las Vegas), White Noise (Chicago, New Orleans), Once Around The Sun (Off Broadway), Rock Star (Off Off Broadway), and What You Will (Philadelphia). His recording artist releases, as one half of the Morris Brothers, include Stand Out, Pop The Trunk and One Less Dream.

He has written for, and with, major label and independent artists, and his songs have been featured on network and cable television.
-As a bass player he has recorded and performed everywhere and beyond, with numerous artists some of whom are;
Stevie Wonder, Sting, Darius Rucker, Natalie Cole, Robin Thicke, Kristen Chenoweth, Brian Stokes Mitchell, Allan Toussaint, Arturo Sandovar, and in the orchestras of numerous Broadway shows (Hairspray, Hot Feet, Baby It's You, Godspell, Jesus Christ Superstar, It Should Have Been You, Charlie And The Chocolate Factory, Bronx Tale, School Of Rock, Waitress, Summer, Bat Out Of Hell).

He was nominated for Chicago's prestigious Jeff Award in the category of Outstanding New Work-Musical or Revue for the Royal George Theater production of White Noise (Whoopi Goldberg Executive Producer), and has also composed sacred music for, and performs with, the Church of St. Ignatius Loyola’s Wallace Hall Choir.
For a time, he and his twin brother could be seen as the Mad Cloning Scientists on The Late Show With David Letterman.

He is a client of the WME agency, a writer/publisher affiliate at SESAC and a

Register for the workshop.

Connect with others who think BIG and get the system and capital you need to make your move.

Become an equity owner in a Multifamily investment and watch your wealth skyrocket.
REGISTER NOW
8 Week Workshop will Include:
Completion Achievements:
If you’re tired of…
It’s time for…
REGISTER TO JOIN OUR WORKSHOP
Sign Up To Get The Full Course Right Now!
Yes, I am ready to get started today!
* we will not spam, rent, or sell your information... *